For those doing business or having friends / family members in China, it’s hard to avoid using these top apps. Thanks to wine and Deepin Linux, they are working quite good in Linux without native support. 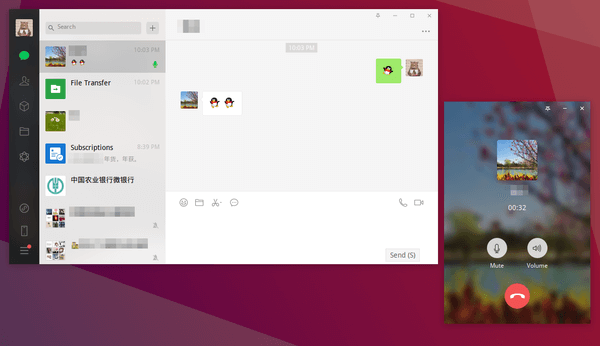 Though these wine applications are maintained by Deepin Linux repository, there’s open-source project ported them into Ubuntu, Debian, Linux Mint, make installing them as easy as Ubuntu PPA packages.

The command will enable 32 bit architecture (if you haven’t already), add apt repository 301 redirect to Deepin repository, set the priority to make your system only install the previous apps from that repository, and add XDG_DATA_DIRS settings for app shortcuts.

Type your user password if asks and hit Enter.

2.) After that, you can either install WeChat, QQ, and so forth via Synaptic Package Manager:

or running apt command in terminal to select install an application as you want: 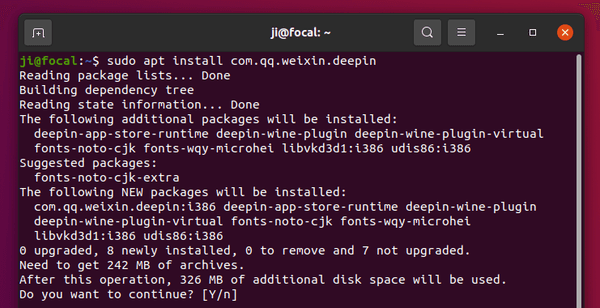 Once installed, log out and back in to open it from system application launcher and enjoy! Note the first launch may take a few seconds configuring the wine environment. 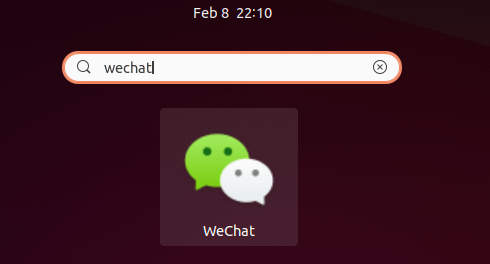 The app data is stored in user’s Documents folder. Remove the relevant sub-folders will clear the app caches.

The Deepin wine platform is located in .deepinwine folder. Since it’s a hidden file folder, you need to press Ctrl+H to show / hide it in your file browser. And you can remove it to clear the Wine configurations.

To remove the repository configurations added via step 1.), run commands to remove the 3 files one by one: