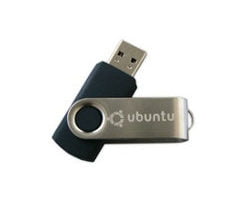 The default media player of Xfce and XUbuntu, Parole 1.0.2, was released recently with many bug-fixes and translation updates.

According to the changelog, Parole 1.0.2 fixed following bugs: Open terminal either via Ctrl+Alt+T keyboard shortcut or by searching for ‘terminal’ from application launcher. When it opens, run following commands to install the media player from PPA repository.

1. Paste below command and hit run to add PPA:

2. Then either upgrade Parole via Software Updater: or install the package via command:

3. As the PPA contains many other Xfce packages and libraries, you may remove the PPA afterwards by going to Software & Updates -> Other Software. To remove the media player, open terminal and run command: