OBS Studio 27.0 Released with Wayland Support. How to Install via Ubuntu PPA

The popular Kodi media center has the first update in 2022 by releasing v19.4. Here’s how to install it in Ubuntu.

And for Xbox users, it may now passthrough audio via WASAPI, and install Python add-ons without permission issue. See release note for more about Kodi 19.4.

Kodi has an official Ubuntu PPA. It usually contains the latest packages for all current Ubuntu releases.

Firstly, open terminal either by searching from the activities overview screen or by pressing Ctrl+Alt+T on keyboard.

Type user password when it asks (no asterisk feedback) and hit Enter to continue.

If you’re now running the stock version of Kodi package in Ubuntu, the Software Updater may refuse to update it. So it’s recommended to use the command below to install or update the media player.

Next, install or upgrade Kodi via command: 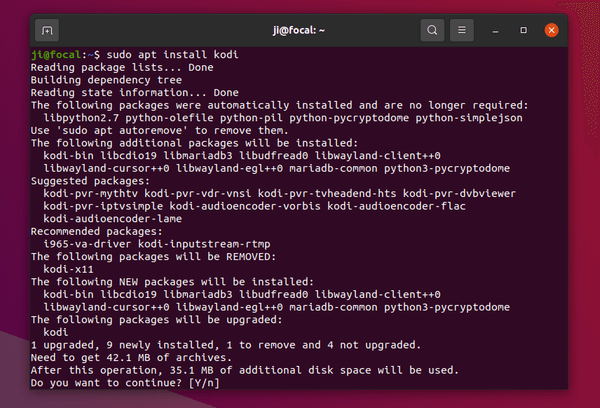 Once installed, you may open Kodi like normal apps by searching from the overview screen. Or log out and select login via Kodi session. 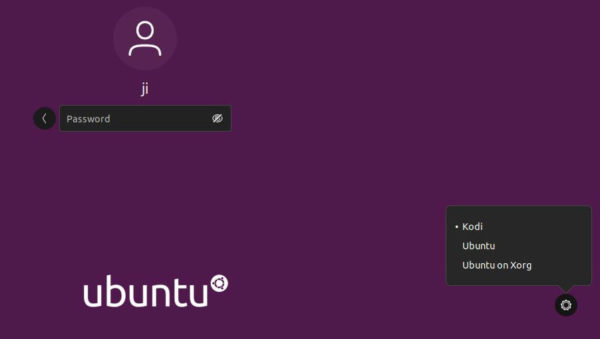 The PPA also provides more audio encoder and PVR add-ons packages. Install them as you need via either apt command or synaptic package manager.