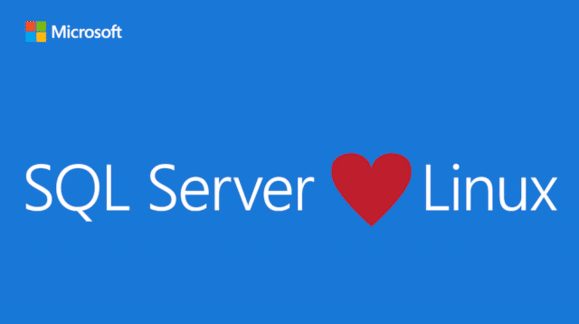 MusicBrainz Picard, a cross-platform music tagger, released version 2.2 a day ago. Here’s how to install it in Ubuntu 18.04, Ubuntu 19.04.

MusicBrainz Picard is a free and open-source software application for identifying, tagging, and organising digital audio recordings. It was developed by the MetaBrainz Foundation, a non-profit company that also operates the MusicBrainz database.

The latest Picard 2.2 was released with following new features: How to Install Picard in Ubuntu:

Picard is available as Snap (runs in sandbox, version 2.2 is not ready at the moment), which can be directly installed from Ubuntu Software in Ubuntu 18.04 and higher.

1. Open terminal either via Ctrl+Alt+T keyboard shortcut or by searching for ‘terminal’ from application menu. When it opens, run command to add the PPA:

Type user password when it prompts and hit Enter to continue.

2. After that, either upgrade from an existing version via Software Updater: or simply run commands one by one to install the music tagger: