New features in MuseScore 3.6 include:

The new release also features many UI and performance improvements including:

And much more other improvements, tons of bug-fixes. For details, see the link below. 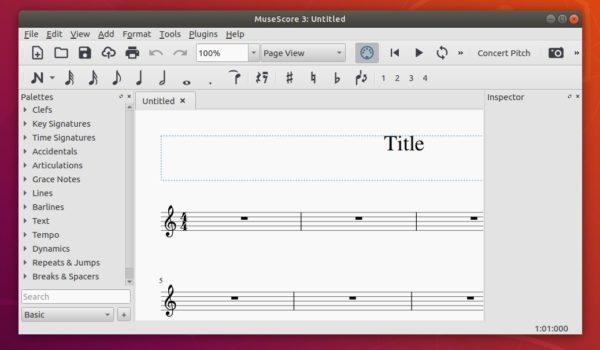 How to Get MuseScore 3.6 in Ubuntu Linux:

For Linux users MuseScore 3.6 is only available as Appimage package so far.

Just grab the package, right-click and go to its Properties. Under ‘Permissions’ tab check the box which says ‘Allow executing file as program‘. Finally click run the Appimage to launch the scorewriter. 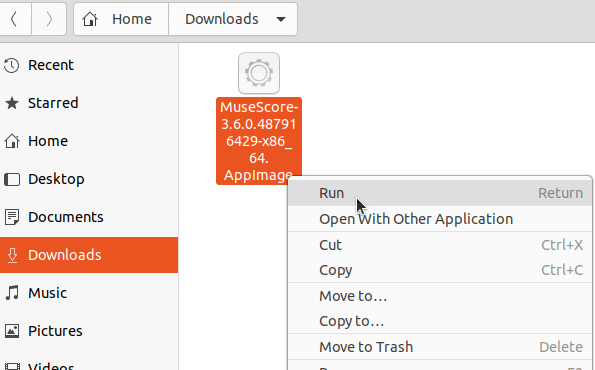