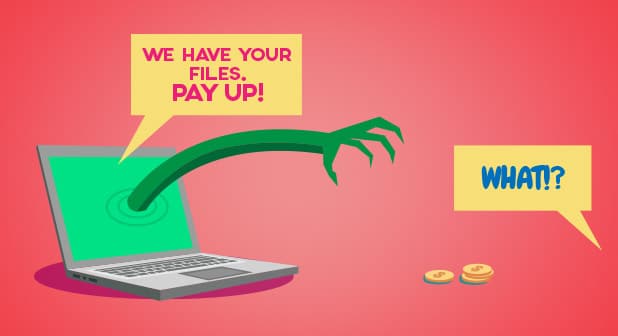 5 things you need to know about ransomware, the scary malware that locks away data

The United States government has filed a superseding indictment against WikiLeaks founder Julian Assange accusing him of collaborating with computer hackers, including those affiliated with the infamous LulzSec and “Anonymous” hacking groups.

The new superseding indictment does not contain any additional charges beyond the prior 18-count indictment filed against Assange in May 2019, but it