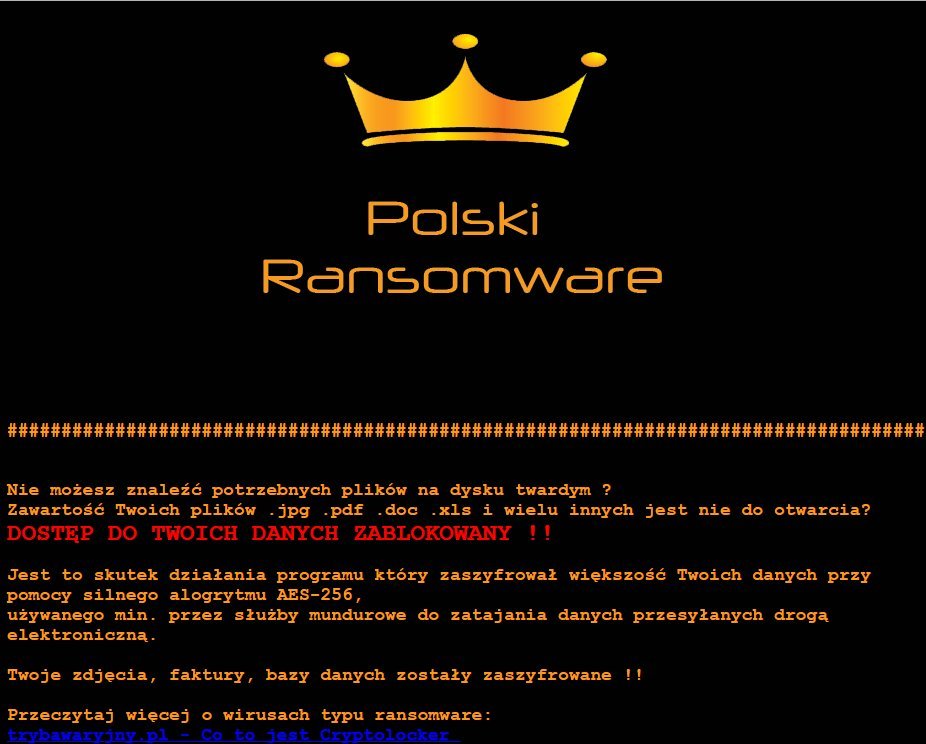 A 17-year-old teen and two other 19 and 22-year-old individuals have reportedly been arrested for being the alleged mastermind behind the recent Twitter hack that simultaneously targeted several high-profile accounts within minutes as part of a massive bitcoin scam.

According to the U.S. Department of Justice, Mason Sheppard, aka “Chaewon,” 19, from the United Kingdom, Nima Fazeli, aka “Rolex