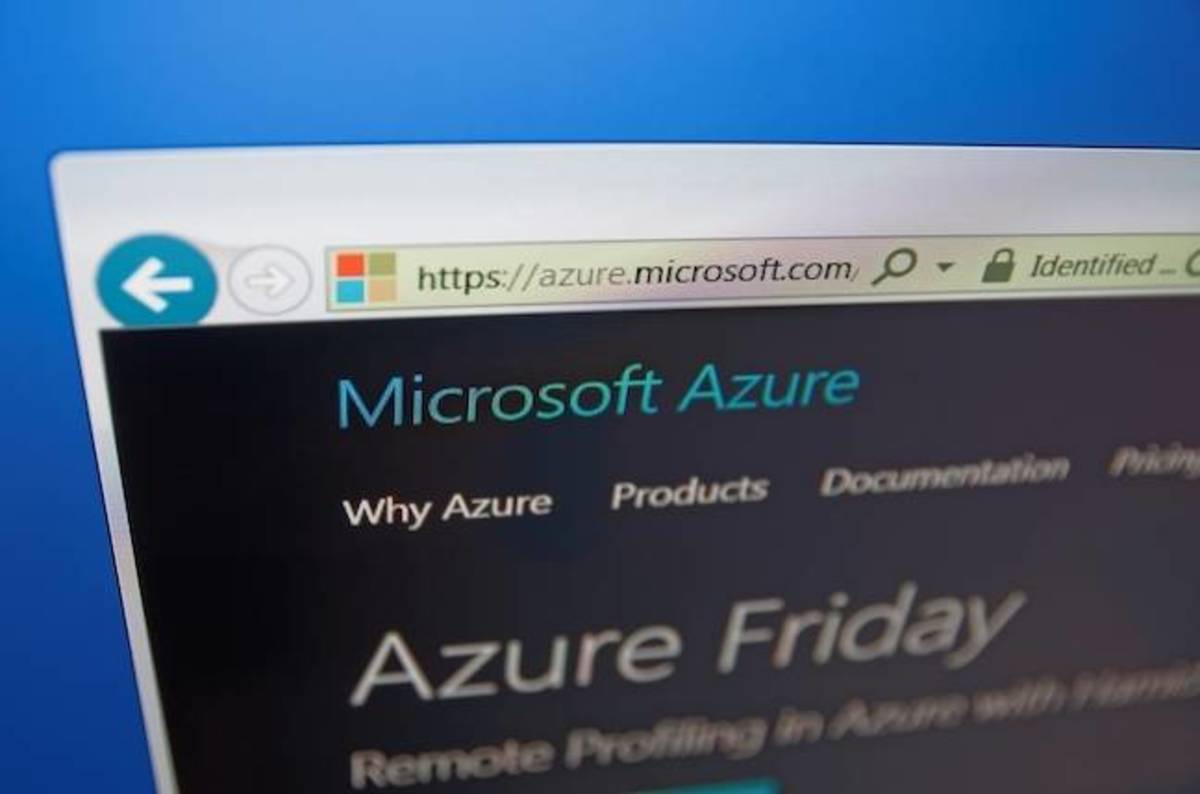 British low-cost airline EasyJet today admitted that the company has fallen victim to a cyber-attack, which it labeled “highly sophisticated,” exposing email addresses and travel details of around 9 million of its customers.

In an official statement released today, EasyJet confirmed that of the 9 million affected users, a small subset of customers, i.e., 2,208 customers, have also had their