For those want to set the CPU TDP limit, a new Intel Controller app is available by Spanish Linux computer company Slimbook.

TDP stands for Thermal Design Power, in watts, and refers to the power consumption under the maximum theoretical load.

Similar to its AMD Controller app, the new app works by setting your CPU TDP value. That is, the amount of power measured in watts allowed for your CPU to either save battery or to improve the overall performance. 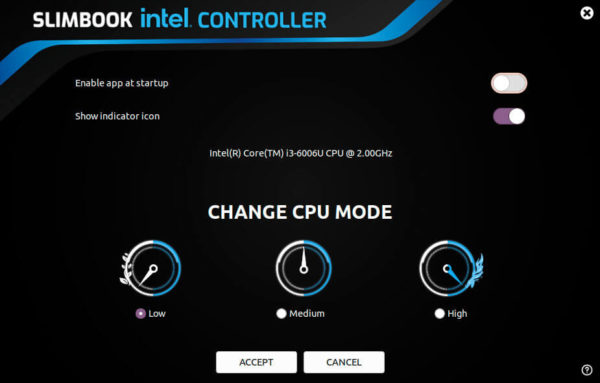 To use the app, you need to disable secureboot because it does not allow kernel access to CPU parameters. 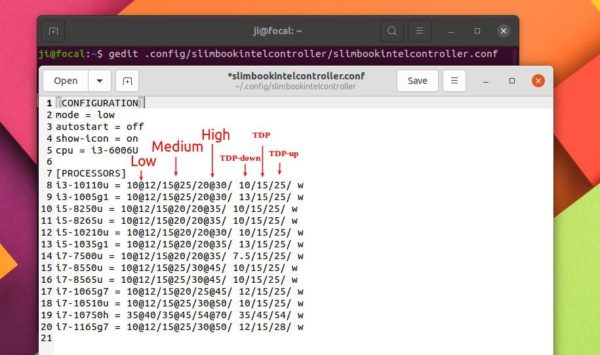 Search on the web to find out your CPU Specifications, including TDP, TDP-up and TDP-down. Then add your CPU and set the Low, Medium, and High performance in watts as the picture shows. You can then choose between them via either the desktop app or indicator menu. 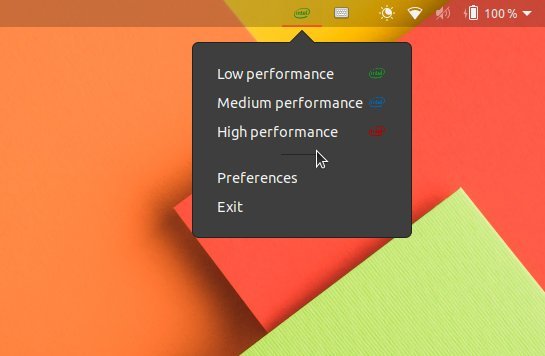 NOTE: The software is still in early development, they may have bugs. And in higher performance, it drains the battery faster and makes your CPU hotter. USE it at your own risk!

The slimbook PPA maintains the package so far only for Ubuntu 20.04.

Firstly open terminal either by pressing Ctrl+Alt+T on keyboard, or by searching for and open terminal from system app launcher. When terminal opens, copy and paste the command below and hit Enter:

Type user password, no asterisk feedback, when it asks and hit Enter to continue.

Next run command to install the Intel Controller:

For AMD CPU, you can install another package instead:

Once installed, open it from system app launcher. As I mentioned above, it won’t start if your process is not in the configuration file. For the source code, go to Github.

For any reason, you can copy and paste the command below into terminal and hit Run to remove the software.

As well, do for removing the Slimbook PPA via the command below: