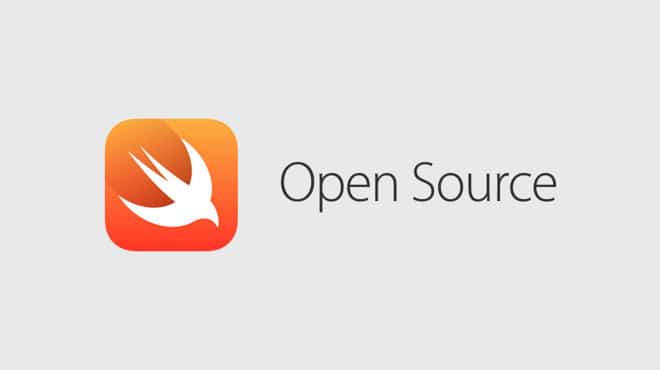 Malta is one of those places where the small size allows one to see significant migrations to GNU/Linux desktop in their full glory. Notice the ascendance of GNU/Linux in the same week that school started that year. The peak usage was on Thursday, 2015-Jan-8 at 6.83% a day or two after the Christmas break ended. Even use on weekends showed dramatic growth. I like it.

More On The Maltese Government’s position on FLOSS:
“In order for Open Source to be pitched at a level playing field requires a cultural change towards openness, which will in turn result in the necessary skills and increased business opportunities. Public Education at all levels should therefore cater for respective Open Source awareness. An increased awareness of OSS will influence the local technology market. Public Post Secondary (including MCAST) and Tertiary education already makes use and, to a limited extent, adopt Open Source technologies. The University of Malta, together with other educational institutions and Government agencies should serve as catalysts for the introduction of new OSS opportunities through appropriate educational programmes. A potential enabling programme can be the creation of national localized Open Source Software to address specific needs of the society, such as an Educational and SME Linux based distribution. The Government may consider subsidizing or partially funding such programmes. This will also promote Malta as an OSS contributor and widen collaboration with other Universities and European entities. It is also expected that new business opportunities are identified through the source code availability of OSS.”Open Source Vision -2010

Source: Dramatic Takeoff of GNU/Linux On The Desktop In Malta | Robert Pogson