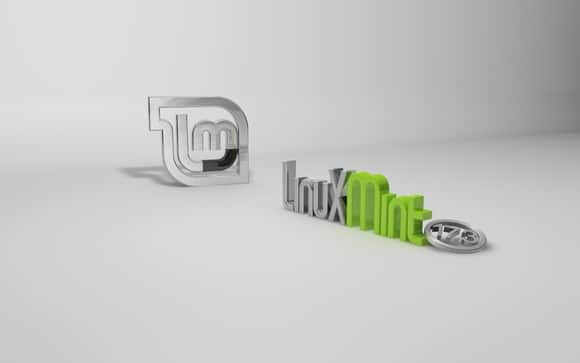 How Linux Mint is preventing future attacks and increasing security

In a major hit against international cybercriminals, the Dutch police have taken down the world’s biggest DDoS-for-hire service that helped cyber criminals launch over 4 million attacks and arrested its administrators.

An operation led by the UK’s National Crime Agency (NCA) and the Dutch Police, dubbed “Power Off,” with the support of Europol and a dozen other law enforcement agencies, resulted in the arrest of 6 members of the group behind the “webstresser.org” website in Scotland, Croatia, Canada and Serbia on Tuesday.

With over 136,000 registered users, Webstresser website lets its customers rent the service for about £10 to launch Distributed Denial of Service (DDoS) attacks against their targets with little or no technical knowledge.

“With webstresser.org, any registered user could pay a nominal fee using online payment systems or cryptocurrencies to rent out the use of stressers and booters,” Europol said.

The service was also responsible for cyber attacks against seven of the UK’s biggest banks in November last year, as well as government institutions and gaming industry. 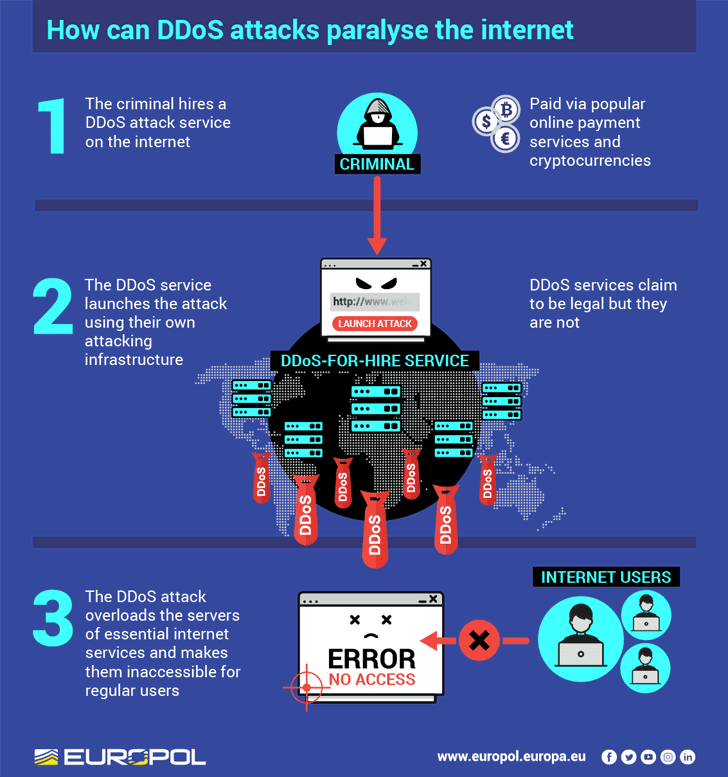 “It’s a growing problem, and one we take very seriously. Criminals are very good at collaborating, victimizing millions of users in a moment from anywhere in the world,” said Steven Wilson, Head of Europol’s European Cybercrime Centre (EC3).

The Webstresser site has now been shut down, and its infrastructure has been seized in the Netherlands, Germany, and the United States. The site has been replaced with a page announcing that law enforcement authorities had taken the service offline.

“As part of the operational activity, an address was identified and searched in Bradford and a number of items seized,” NCA said.

Moreover, the authorities have also taken against the top users of this marketplace in the Netherlands, Italy, Spain, Croatia, the United Kingdom, Australia, Canada and Hong Kong, Europol announced.

The Dutch police said the Operation Power Off should send a clear warning to users of sites like webstresser.

“Don’t do it,” Gert Ras, head of the Dutch police’s High Tech Crime unit, said. “By tracking down the DDoS service you use, we strip you of your anonymity, hand you a criminal record and put your victims in a position to claim back damages from you.”

The police also reminded people that DDoSing is a crime, for which the “penalties can be severe.” If you conduct a DDoS attack, or make, supply or obtain stresser or booter services, you could end up in prison, and fine or both.