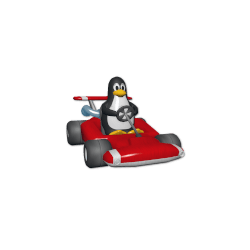 After a year of development, the game now is ported to Switch though you need to have Homebrew installed. So the 3D open-source arcade racer now works on Windows, Linux, macOS, Android, iOS (beta), and Nintendo Switch. 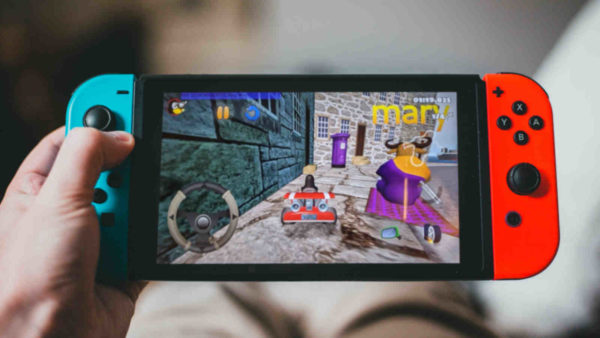 Thanks to SDL2 and Mary, there’s an option to enable force feedback. You can find it in ‘Options -> Controls’ if you have a controller that support the feature.

The graphics settings now provides “render resolution” option. With it, the resolution can be lowered by up to 50% to get better frame rates.

Other changes in SuperTuxKart 1.3 rc include:

How to Get SuperTuxKart 1.3 RC:

The game has official Ubuntu PPA though not been updated at the moment.

Users can grab the Linux tar bar from the github release page (under assets):

Then extract, right-click on the “run_game.sh” file and select Run to launch the game. 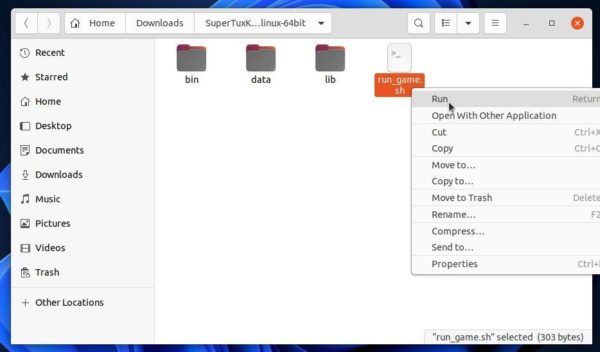