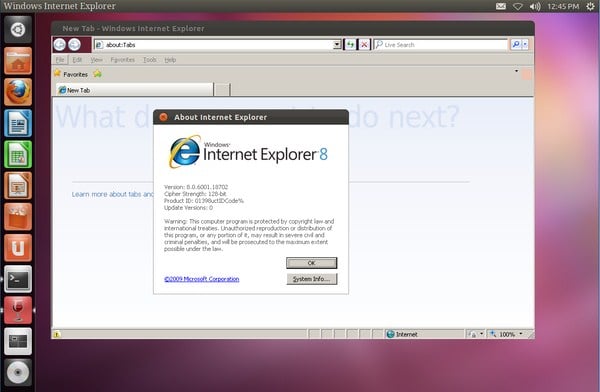 How To Run Most Windows Apps In Linux

A new release of open-source office software LibreOffice is available for download.

LibreOffice 5.3.3 is “targeted at technology enthusiasts, early adopters, and power users” and ships with over 70 patches.

This is a point release update to the LibreOffice 5.3.x series which debuted earlier this year — aka ‘the one with the Ribbon UI option — and, as such, there aren’t any major new features™ to get excited about.

That said there is plenty of welcome buff and polish.

For example, the Sifr monochrome icon set continues to evolve nicely, and picks up a slate of new icons for this release; scrollbars on GTK3 desktops now appear narrower; and, if you’re making use of it, Google Drive two-factor authentication should be working again.

There are also several fixes for interoperability with Microsoft Office documents (like, a lot of ’em) plus a lengthy list of bug fixes and band aids for other miscellaneous crashes and errors.

LibreOffice 5.3.3 is available to download for Windows, macOS and Linux. On Linux the 5.3.x release can be installed alongside the LibreOffice 5.2.x series, but you can only run one of them at a time.