How to Enable / Configure Multi-Touch Gestures in Ubuntu 20.04 & Higher

Linux Mint 20.2 will be supported until 2025. It comes with improved Update Manager that supports installing updates for applets, desklets, themes, and extensions.

As well, it now displays software update notifications if it has been available for more than 7 logged-in days or older than 15 calendar days. However, you can change the time period or disable the notification entirely. 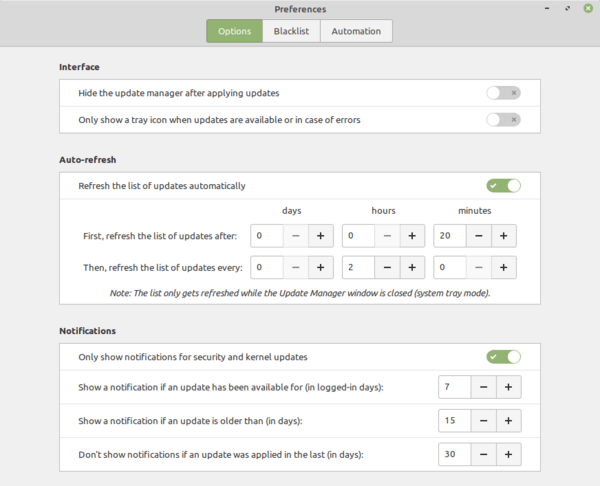 The release comes with the new Bulky batch file renamer out-of-the-box. As a desktop independent app, you can install it on Ubuntu easily via the .deb package. 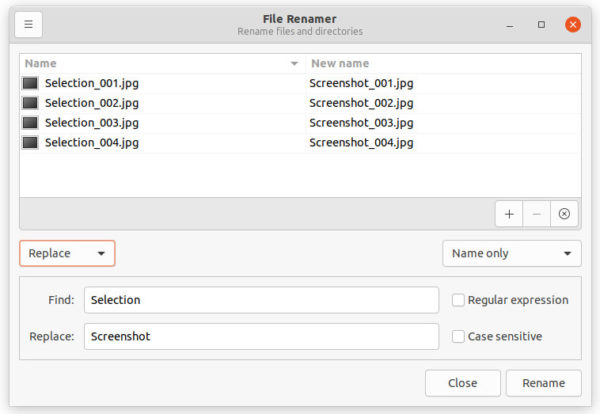 You can get the Linux Mint 20.2 upgrade wizard easily via “Edit->Upgrade to Linux Mint 20.2 Uma” menu in Update Manager. However, it’s recommended to backup, disable screensaver, and update Cinnamon spices (applets, desklets, extensions, themes) before getting started. 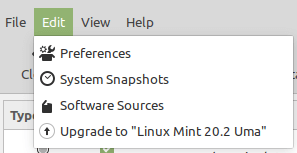 For the ISO images as well as release notes, go to linuxmint.com.