NVIDIA graphics driver for Linux released version 465.27 a day ago with new Laptop GPUs support and a few bug-fixes. 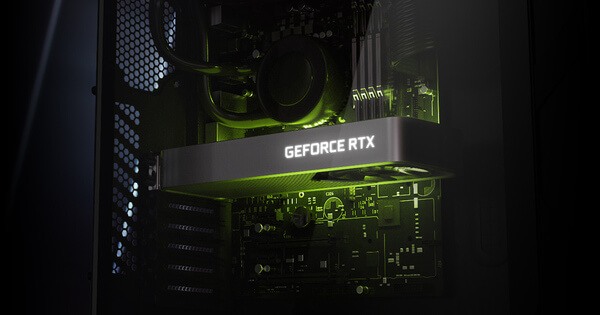 There are also some fixes in the release including:

Ubuntu now builds the latest NVIDIA drivers and pushes them via its own security & updates repositories.

Just wait! It’ll be available in next few days. At that time, launch Additional Drivers utility and you’ll see the driver available to install. 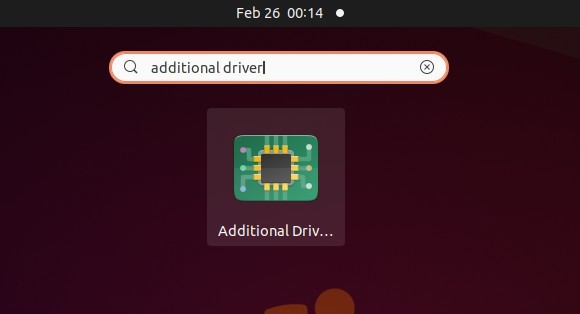 If you can’t wait, go to NVIDIA website and download the .run installer package (not recommended for beginners):