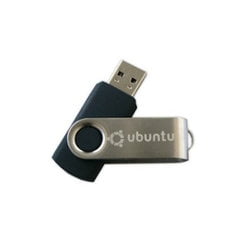 The development of QQ on Linux is quite slow. It has been 5 months since the last release. QQ for Linux 2.0 Beta 2 features:

The new beta now is much more stable than the first release, though it so far only supports for sending texts, emoji, files, and taking screenshots.

For testing purpose, you may download QQ for Linux (64-bit) at the link below: Simply double-click the package to install it via Ubuntu Software and enjoy!