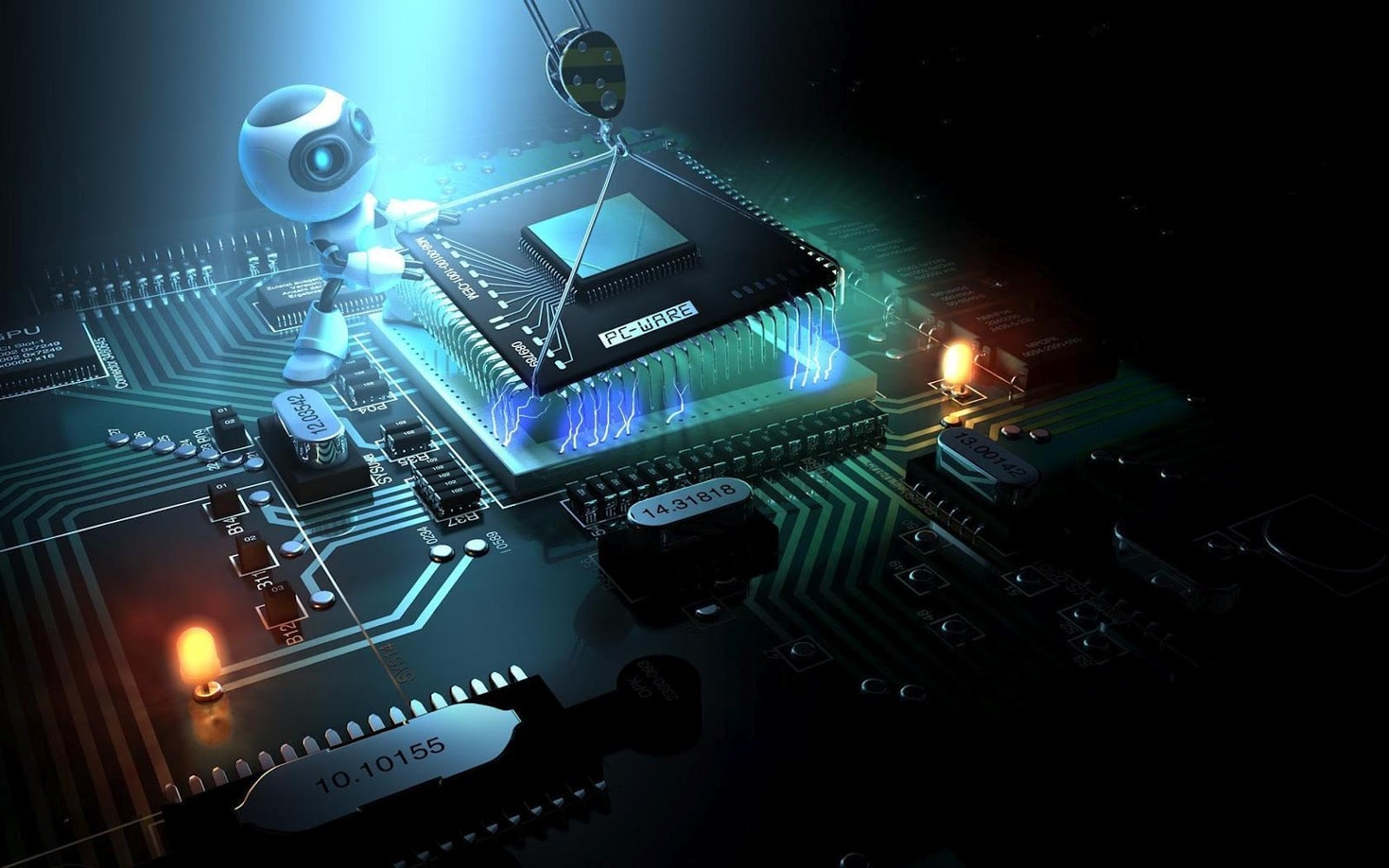 The Ukrainian police have arrested a hacker who made headlines in January last year by posting a massive database containing some 773 million stolen email addresses and 21 million unique plaintext passwords for sale on various underground hacking forums.

In an official statement released on Tuesday, the Security Service of Ukraine (SBU) said it identified the hacker behind the pseudonym “Sanix