How to Enable & Configure Hot-Corners in Ubuntu 22.04 LTS 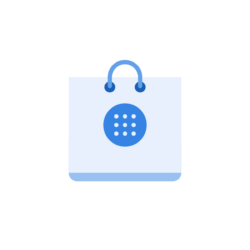 The Ubuntu Software app in Ubuntu 21.10 Impish has an ugly font rendering on default Wayland. The text in the app looks a bit pixelated.

I found the issue firstly when Impish was in beta stage. The issue was reported to also affect LibreOffice, Chromium, and other Snap apps, though most of them has been updated with it fixed. 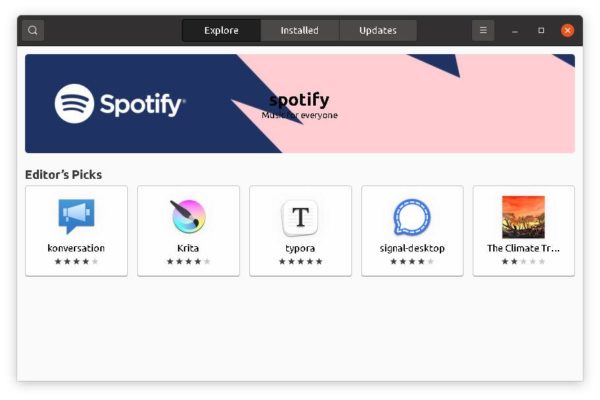 According to Daniel van Vugt, this issue is caused by a few key settings change. The following keys has been removed in Ubuntu 21.10:

And, following ones take the places instead:

Not only Snap apps, but also font-manager and Gnome Tweaks are affected by this change. And, Ubuntu Software (aka “Snap Store”) has fixed the issue in via the current beta release. So the solution is either wait until Canonical published the update, or update Snap Store (Ubuntu Software) through beta channel if you use it regularly.

To do so, simply press Ctrl+Alt+T on keyboard to open terminal, and then run command:

After that, font will be properly loaded next boot.

If you’ve found that Snap Store in stable channel has been updated to version higher than “3.38.0-66”. You may revert back by running command: