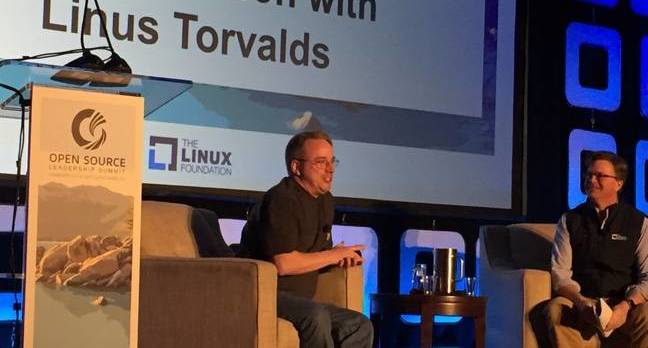 Talk of tech innovation is bullsh*t. Shut up and get the work done – says Linus Torvalds

Zorin OS is an open-source Linux distribution for personal computers. It provides an user friendly desktop appearance based on Gnome. With built-in utility, it allows to single click changing UI layout to original Gnome, classic or modern Windows style.

A lightweight version is also available for old computers based on XFCE desktop environment. And it features “Zorin Connect”, GSConnect / KDE Connect similar implementation to link your Android phone and computer together. 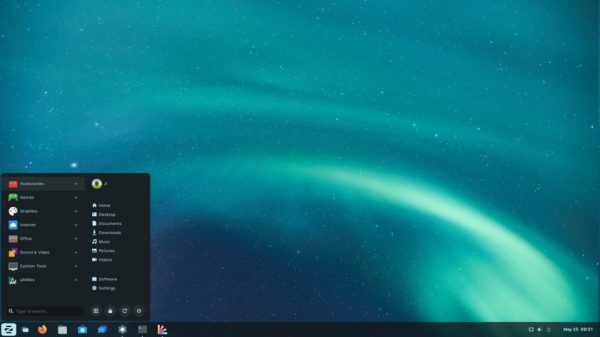 The new release introduced a revamped and refined desktop appearance, along with new wallpaper changes automatically according time of day.

The lock screen now displays a blurred version of desktop wallpaper, just like what it does in Ubuntu 20.04 LT. Follow GNOME 40, Zorin OS now has multi-touch gestures out-of-the-box for laptop users. The finger gestures are however a little different, and I prefer the way in Gnome and Elementary OS 6.

The Pro edition introduced a Windows 11 style desktop layout, though this edition need to play for downloading. 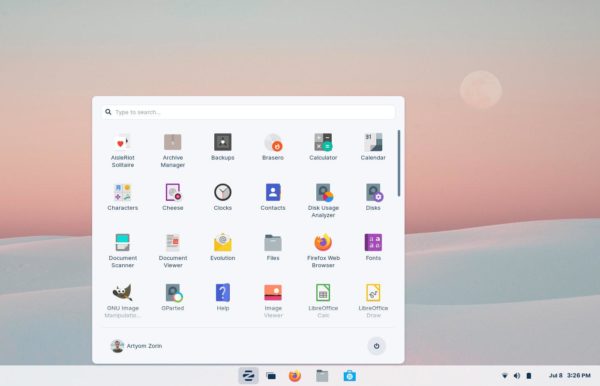 And to get Zorin OS dico image, go to its website.