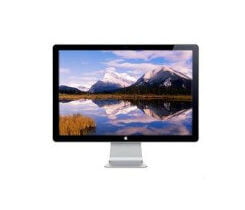 Play Video as Animated Wallpaper in Ubuntu via This Tool

Though the last version 1.3.1 was released more than 3 years ago, Clementine player is still in active development, and version 1.3.9 (as well as 1.3.92) was released in recent days as the test release. However, there’s no announcement, no change-log so far. They seem to be the development releases for the next major release. The latest Clementine 1.3.92 is available to download in the link below:

Just grab the .deb matches your Ubuntu edition (amd64 for 64-bit) and click install via Gdebi (install it via Ubuntu Software) package installer. Once installed, open the player from your system application launcher and enjoy!