PCSX2 is a Playstation 2 emulator for PC. The compatibility rates for the emulator boast over 80% of all PS2 games as playable. If you own a reasonably powerful computer then PCSX2 is a great emulator. The application also provides support for lower end computers as well, so all owners of Playstation 2 consoles will be able to see games working on their PC! 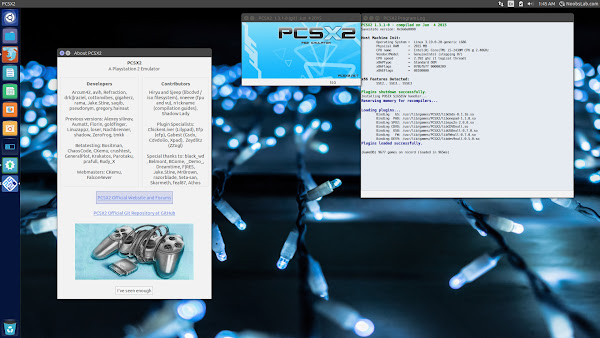 To install PCSX2 in Ubuntu 12.04 Precise/Linux Mint 13 open Terminal (Press Ctrl+Alt+T) and copy the following commands in the Terminal:

Do you enjoy gaming on emulators?