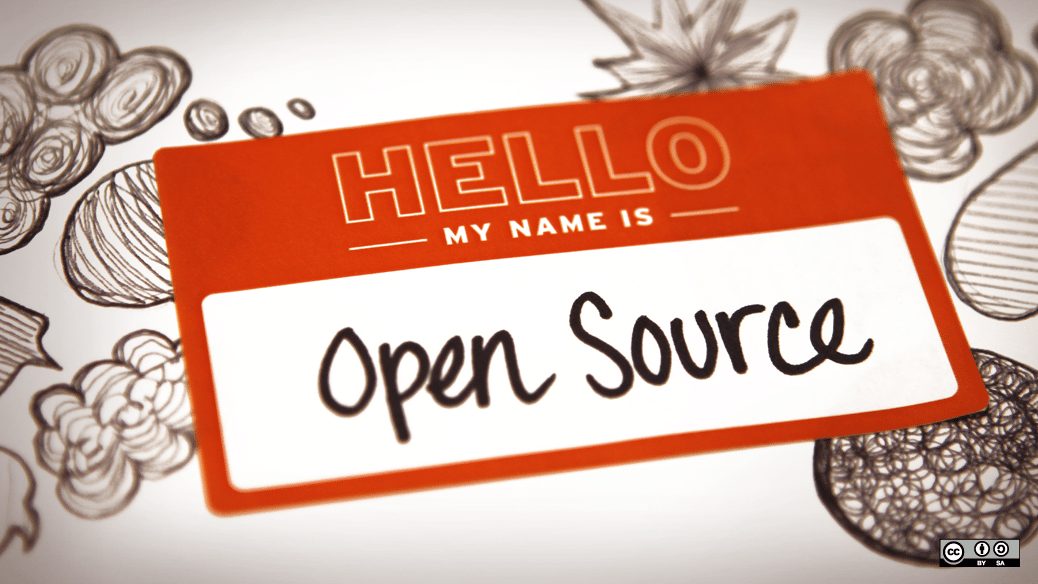 KeePass Password Safe 2.49 released with user interface improvements and minor new features. Here’s how to install it in Ubuntu via PPA.

According to the release note, the new release added new dedicated context menus for custom string fields and auto-type associations in the entry dialog. Allows to copy names, values, target windows and sequences, copy and paste items, and do select all and move to actions. The button “More” is present to the right of the custom string fields and auto-type associations list to show the context menu.

The release also added optional “Auto-Type – Enabled” and “Auto-Type – Sequences” main entry list column. They are disabled by default and can be turned on via menu “View -> Configure Columns”. 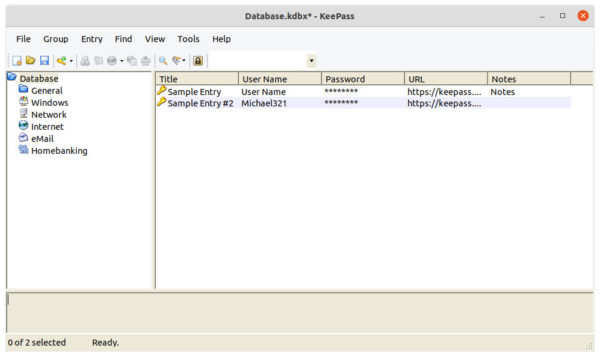 How to Install KeePass 2.49 in Ubuntu:

KeePass 2.x runs on Linux through Mono, the open-source .NET Framework-compatible software framework. The UI looks old. If you don’t like it, try KeePassX the native Linux password manager.

The software does not provide Linux binary package so far. Besides building from the source, you can use the unofficial Ubuntu PPA.

NOTE: I offer no warranty for any package in the PPA. Build rules and patches borrowed from the Julian Taylor’s PPA. Use it at your own risk.

1.) Firstly, open terminal from start menu and run command to add the PPA:

By keeping the Ubuntu PPA, next time a new release is published you’ll be able to upgrade it using system’s Software Updater (Update Manager) utility.

To remove the software package, run command in terminal:

And remove the Ubuntu PPA either via command in temrinal:

or by launching “Software & Updates” utility and removing the relevant line under “Other Software” tab.