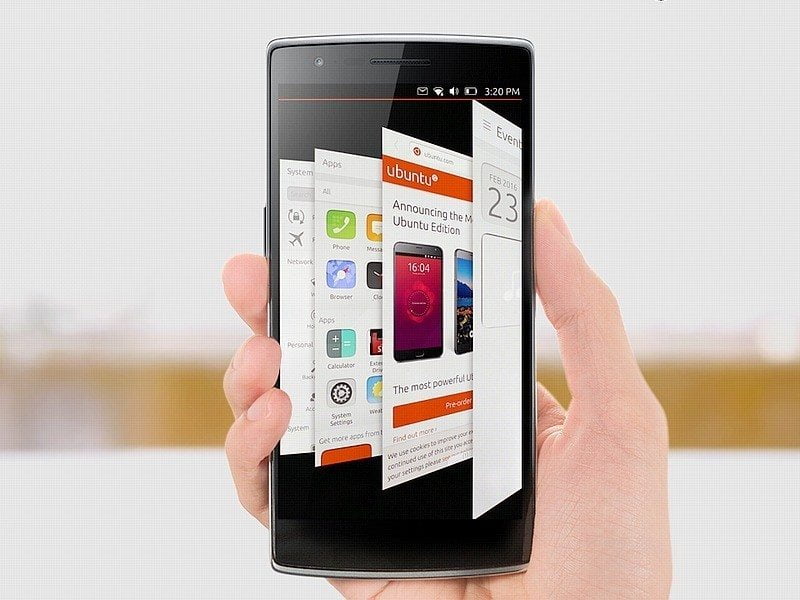 OnePlus One Gets an Ubuntu OS ROM

Although Windows is not a free operating system, it has become a standard simply because it comes pre-installed with most new computers. In the past, this meant you also had to get matching commercial software, which often came at a hefty price tag. Fortunately, theÂ open sourceÂ movement and the Internet changed the game.

Like its commercial counterpart, LibreOffice comes with a word processor (Writer), a spreadsheet program (Calc), a presentation tool (Impress), a databases manager (Base), and a lot more. It is fully compatible with standard Microsoft Office file formats but users must remember to save or export their files in the respective format.

Mozillaâ€™sÂ ThunderbirdÂ is an easy to set up desktop mail client that supports extensions and hence can do many tricks that Windows Live Mail still needs to learn. Unfortunately, it stillÂ isn’tÂ an alternative for anyone who depends on syncing (Outlook) contact data from or to mobile devices. (Some have mentioned Zimbra Desktop as a true alternative this app however is notÂ completelyÂ open source and we will be covering it in-depth shortly..)

Inkscape is a vector graphics editor that uses the W3C standard Scalable Vector Graphics (SVG) file format, supporting many advanced SVG features, including markers, clones, and alpha blending. It is rather intuitive to use, which makes it a great tool for beginners.

GIMP, an acronym for GNU Image Manipulation Program, is a cross platform graphics editor, which can serve as a simple paint program, but also supports advanced features, such as photo retouching, batch processing, or image format conversion.

Blender is a cross-platform 3D content creation suite that supportsÂ modellingÂ  animation, rendering, a game engine, and much more. The Blender homepage features a thorough collection ofÂ tutorialsÂ and a list ofÂ moviesÂ that were created with the program.

BRL-CAD is a cross-platform open source modeling software that supports interactive geometry editing, high-performance ray-tracing for rendering and geometric analysis, image and system processing tools, and more. The program has been developed for an impressive 20+ years.

Another alternative to AutoCAD isÂ LibreCAD.

7-Zip is a file compression/decompression tool that supports many archive formats and also comes bundled with a lightweight file manager.

A full list of free and open source software can be found onÂ Wikipedia.

We would like to know what was the last program you paid for and why?

How to Move Clock to the Left or Right Corner in Ubuntu 22.04

This Tool Enables Live Clock on Wallpaper of Ubuntu 22.04 GNOME 42