The development build of Ubuntu 22.04 LTS finally shifts to GNOME 42 (in Beta now) in recent update with many visible changes!

Firstly, the default wallpaper ‘warty-final-ubuntu.png‘ revealed. It’s no longer the old Ubuntu 21.10 wallpaper, but the brand new one: 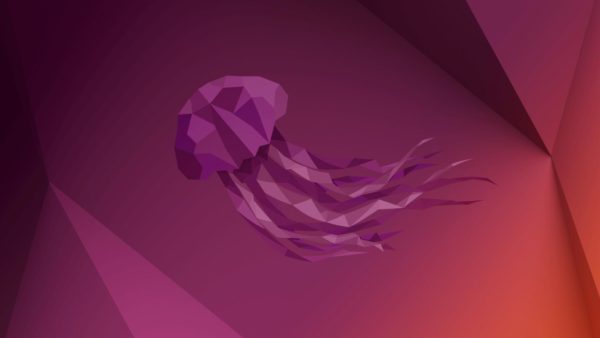 The default Yaru theme has been updated. System menu, notification, and context menus look even better with more rounded corners and no border.

And, finally switching light and dark mode in ‘Appearance’ setting applies the full system colors! Though it seems to have a bug, which won’t work after selected a non-default accent color. 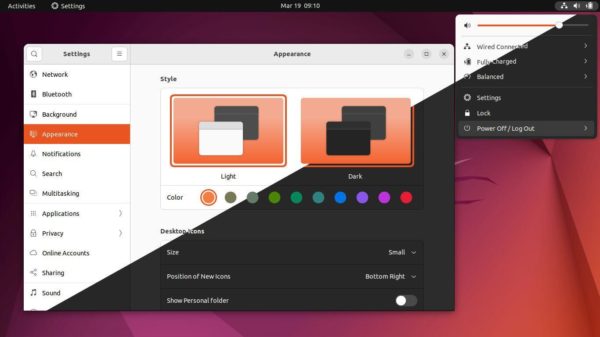 As you see in the picture above, Ubuntu 22.04 now supports for changing the accent color. Not only the highlight and check-box colors, but also the icons of ‘Ubuntu Software’ and folders follow the changes!

As well, the new Circle of Friends Ubuntu logo has been applied in the development release.

Thanks to GNOME 42, pressing PrintScreen on keyboard now open the new screenshot UI. It can take screenshots of selection area, app window, full screen, and record desktop or selection area. 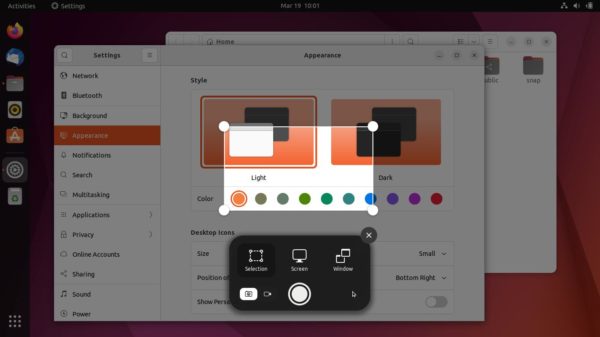 Other changes in the Ubuntu 22.04 Dev update: