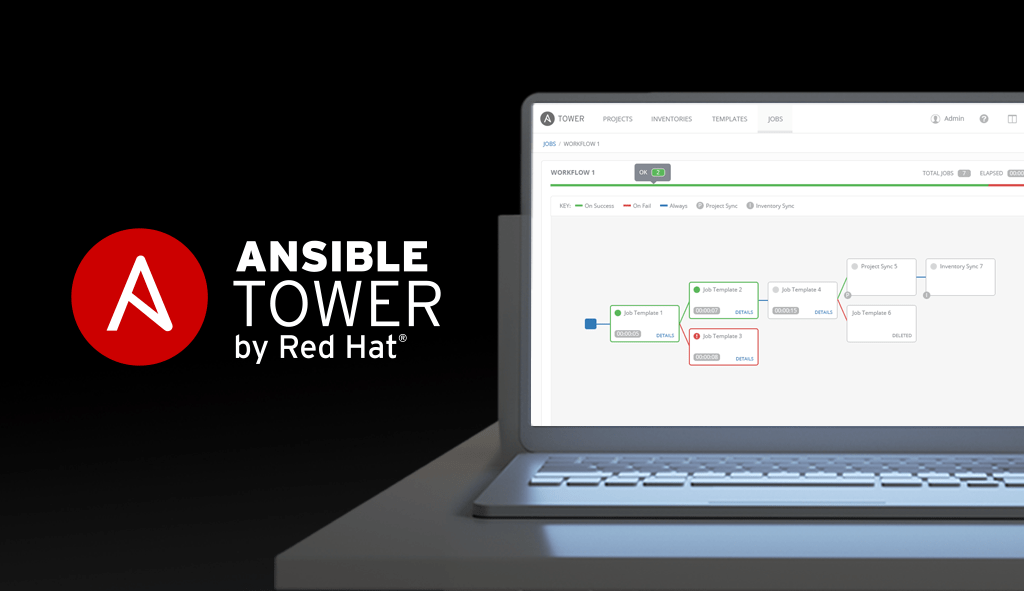 Why Ansible is the future of Red Hat and automated devops

With one announcement, the animation software game may have changed forever. Toonz, the software used by Studio Ghibli to produce films like The Tale of the Princess Kaguya, Howl’s Moving Castle, Ponyo and The Wind Rises,will be made free and open source to the animation community beginning March 26, 2016.

The deal, which could have a potentially profound impact on the animation industry, was made possible after Japanese publisher Dwango acquired the Toonz software from Italian tech company Digital Video, which has been producing the animation package since 1993.

Ghibli has been using Toonz since the production of Princess Mononoke, and the new OpenToonz is dubbed “Toonz Ghibli Edition” because of all the custom-features that Toonz has developed over the years for the legendary Japanese studio. [Update: OpenToonz is now available to download.]

Atsushi Okui, executive imaging director at Studio Ghibli, explained that they initially chose Toonz back in 1995 “in order to continue producing theater-quality animation without additional stress,” and a desire for software that had “the ability to combine the hand-drawn animation with the digitally painted ones seamlessly.”

However, Toonz is not exclusive to Ghibli and is used by plenty of other studios, including Rough Draft, which produced Matt Groening’s Futurama with it, and Folimage, which used it for its recent feature, Phantom Boy.

The software boasts an extensive history, dating back to 1993, and has been used on the production of many Hollywood features and TV series including Fox’s Anastasia, Amblimation Balto, and MTV’s The Maxx, as well as popular computer games like Psygnosis Discworld 2. It was originally available only for high-end SGI workstations, and for a period of time was part of Microsoft’s Softimage arm, which later became Autodesk.

Digital Video will continue to develop and market Toonz software, and will offer installation, configuration, training, support and customization services to studios. A premium version will continue to be sold at a “very competitive price” for companies who wish to invest in the customization of Toonz for major projects.

“The contract with Dwango, which offers the Toonz open source platform to the animation community, has enabled Digital Video to realize one of its strategies, i.e. to make of Toonz a world standard for 2D animation,” said Claudio Mattei, managing director of Digital Video. “This deal will be also the starting point of a new exciting plan to endorse the open source business model, by supporting training and customizing Toonz for the old and new users.”

Toonz is not exactly a well known name, even among industry pros, but the list of major companies and projects that have used it before (as well as Ghibli’s ringing endorsement) should be enough to convince many artists to give it a try. While there will no doubt be a learning curve for artists who are used to industry standards like Flash and Toonboom, Toonz is also more than capable of handling major productions, and the long-term benefits of switching to open source could prove attractive for many studios.

The announcement of OpenToonz comes at a time when animation is experiencing the biggest boom period in its history. The widespread availability of hardware is allowing animation production to expand in parts of the world that traditionally have not been major animation producers (South and Central America, Africa, the Middle East).

However, many of the young artists in these regions do not have the resources to invest in proprietary software. That’s especially why we view OpenToonz, a free professional-grade 2D animation software, as a complete and total gamechanger for the animation industry moving forward. The animation floodgates just opened.